Cryptocurrencies - Opportunities and Risks: From Bitcoin, Ether to Binance Coins and Non-Fungible Tokens - Your Lawyer Advises 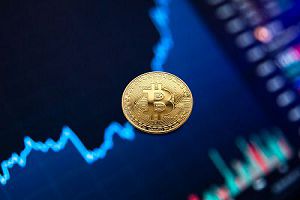 However, apart from the downsides, cryptocurrencies also offer many exciting aspects and show how an alternative currency system can function in a way that is not dependent on state-organised supervisory authorities.

As lawyers, we advise and represent you as specialists in IT law, contract law and civil law in the legal field of cryptocurrencies, in particular on the following areas:

We represent your interests. Contact us now and This email address is being protected from spambots. You need JavaScript enabled to view it., or call us at +43(512)586 586.

Historical Development of Our Currency Systems and Differences to Cryptocurrencies such as Bitcoin, Ether (Ethereum), Binance Coin, Tether, Cardani

A currency or unit of currency is the legal means of payment recognised by the state or states. Our familiar currencies date back to barter systems that are thousands of years old. Before the establishment of classical currencies, certain goods such as animals, jewels, gold, wine or raw materials such as copper and iron embodied a certain monetary function and thus served the exchange of services. As early as 3000 BC, for example, certain forms of food such as salt or barley took on their first monetary functions, then around 1200 BC, for example, shells or teeth. Later, weighed precious metals in particular replaced this function. Around 600 BC, the first coins comparable to today's money were established in ancient Greece and Rome. It was not until around 800 AD that the first forms of paper money became established. 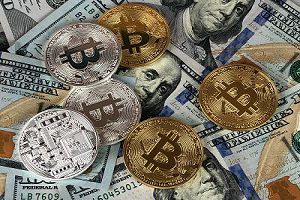 In contrast to cryptocurrency, conventional money or currencies are characterised by the fact that they are issued and regulated centrally by a central bank (so-called "fiat" money). Conventional currencies are therefore centrally controlled and the question of the amount of money issued is, in particular, a political decision. In contrast to our familiar currencies, cryptocurrencies are characterised by the fact that they are managed and issued by a decentralised network. Cryptocurrencies are therefore independent of our known monetary systems and, in particular, are not subject to financial market supervision.

There are neither coins nor notes of cryptocurrencies like Bitcoins, BTC for short. They exist only virtually, as a digital string or data set. The credits and payments are managed in a decentralised network, the blockchain.

Cryptocurrencies are essentially created through so-called "mining" and are usually limited in terms of the amount issued. With regard to the best-known currency Bitcoin, the quantity issued is limited to a maximum of 21 million Bitcoins.

The Invention of the First Cryptocurrency, the Bitcoin (BTC) - Blockchain and Cryptocurrencies - Your Lawyers Advise

Under the pseudonym Satoshi Nakamoto, a previously unknown person published in October 2008 the very first cryptocurrency as we define it today. 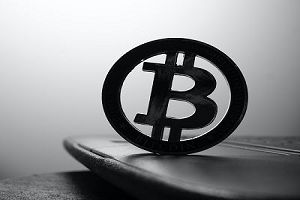 Bitcoin, which is known worldwide today, was hence founded and established during the financial market crisis in 2008. The idea behind the creation of the Bitcoin was to establish a new decentralised electronic money system that promises a high level of security through the so-called blockchain and corresponding encryption.

Many of the first buyers of the Bitcoin currency are now crypto millionaires due to price increases of 50,000% and more.

Technical Basics of Bitcoin or Cryptocurrencies and Blockchain Technology

The basis of cryptocurrencies, the blockchain, is difficult to understand at first glance. However, if you imagine the blockchain as a chain of transactions (often transfers) contained in the blocks, i.e. a transaction chain, things become much clearer. 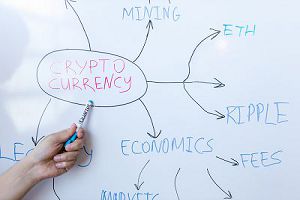 The blockchain can therefore be seen as a chain of transactions that is always being updated, cryptographically encrypted and stored in a decentralised manner, i.e. on many different individual computers (peer-to-peer). The decentralised storage makes manipulation almost impossible, as this would require manipulation of all the memories or computers involved. 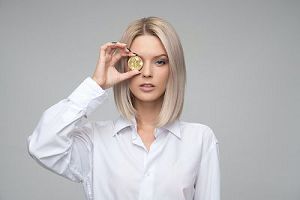 Characteristic of a cryptocurrency is often the following:

From a technical point of view, coins are purely data sets in a blockchain. With regard to the legal classification of cryptocurrencies, however, we are entering uncharted territory in many respects. For example, the General Civil Code (ABGB) from 1811 clearly does not contain a definition of cryptocurrencies. 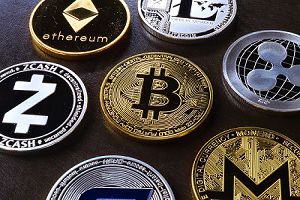 However, cryptocurrencies or coins are to be classified as property in the sense of § 285 of the Allgemeines Bürgerliches Gesetzbuch (ABGB).

Cryptocurrencies are undoubtedly to be regarded as units of value. From a legal perspective, there is a fundamental right to dispose freely over the value embodied in the data set.

Although from a legal point of view there are partly different views regarding the classification of cryptocurrencies as corporeal or incorporeal things, it is recognised that cryptocurrencies are transferable according to the general provisions on the acquisition of property. For the transfer of a cryptocurrency, therefore, a so-called title (e.g. contract of sale) and a so-called mode (e.g. transfer to a specific address) are usually necessary - as is the case elsewhere in the legal system. Cryptocurrencies can therefore in principle be the subject of contracts as well as purchase, exchange or pledge. 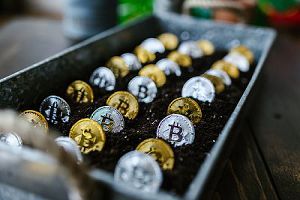 The newer cryptocurrencies, such as Shiba Inu (SHIB), Dogecoin (DOGE), etc., often come with new systems or improved processes or features. However, it is often only possible to buy these new cryptocurrencies, which are usually fraught with considerable risks, on very specialised crypto exchanges.

The new cryptocurrencies start with a certain issue price and, in contrast to the established cryptocurrencies, often offer massive price gain opportunities of several 1000%. However, these profit opportunities are always accompanied by a respective risk of loss or often also by far more serious problems, such as total loss through insolvency or investment fraud.

As with every investment and every purchase of shares, the purchase of a cryptocurrency should be well considered and examined. Although young cryptocurrencies often offer higher profit opportunities, these are also always accompanied by considerable loss opportunities. As a rule, it makes sense to follow the top 100 or top 30 of the established cryptocurrencies. On the internet, a list of the 100 cryptocurrencies with the largest market capitalisation and their characteristics can also be found on quite reputable platforms.

For the layman, getting started in cryptocurrency trading is by no means easy. For example, one is often eyed suspiciously by one's banker when considering an investment in a cryptocurrency. For the bank, an investment in cryptocurrencies means that the customer must be demonstrably and intensively informed about the often massive risks, up to and including total loss, otherwise there is a risk of liability for advisory errors. 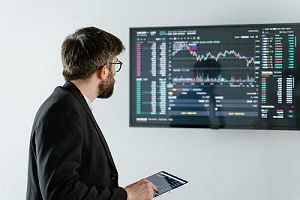 With regard to the differences between the individual crypto exchanges, on the one hand the seriousness of the crypto exchange with regard to the identification of its customers, its own company headquarters, compliance with regulations and also the question of subordination to a financial market supervisory authority, on the other hand the completely different possibilities of trading as well as the different fee models should be mentioned.

Non-Fungible Tokens (NFT): The Revolution of The Art Market Based on Blockchain Technology

The latest hype in the field of blockchain technology and cryptocurrencies relates to the so-called Non-Fungible Tokens (NFT). The digital revolution of the art market, which has been dominated by a few large providers for centuries, is imminent. 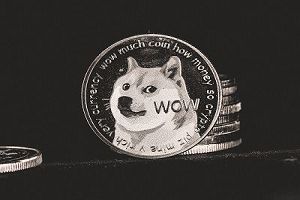 Non-fungible tokens (NFTs) have suddenly become a household word for a large audience, at least since the highly acclaimed auction house Christie's auctioned an NFT by the hitherto completely unknown artist "Beeple" for a spectacular 69.3 million dollars in March 2021.

Key to Non-Fungible Tokens (NFT) is the fact that digital artworks, from music to videos to pictures, can be sold and bought quickly and swiftly via crypto exchanges, where the authenticity of the respective artwork is deemed to be confirmed on the basis of blockchain technology.

Unlike buying an "analogue" van Gogh as a painting that actually exists, you don't need an art expert to rule out a forgery. The blockchain technology of non-fungible tokens (NFT) is thus used to identify digital files or computer-generated artworks as unique pieces.

Your Attorneys at Law for Cryptocurrencies - Bitcoin, Ethereum, Binance Coins and NTF

As specialists for IT law, contract law and civil proceedings, we guarantee you best services and know-how. Our lawyers are experts in the field of IT law and cryptocurrencies, registered at the Austrian Bar Association.

Being part of a network of well-known and serious Europena law firms allows us to successfully organise all necessities on your behalf. Be on the save side from the first moment!

Our services and your benefits:

The internationally distinguished Law Experts Attorneys-at-Law have locations/offices in Innsbruck (Principal Office), Telfs and Vienna, as well as a network of partner law firms throughout Austria and worldwide. Our law firm furthermore not only has the best contacts internationally, but also regionally.

We guarantee you that your legal matter will be given maximum attention, be treated with the utmost precision, and be handled exclusively by highly qualified Law Experts. As your lawyers of choice, we will be there to assist you and provide 100% support.

We represent your interests. Contact us now and This email address is being protected from spambots. You need JavaScript enabled to view it., or call us at +43(512)586 586.